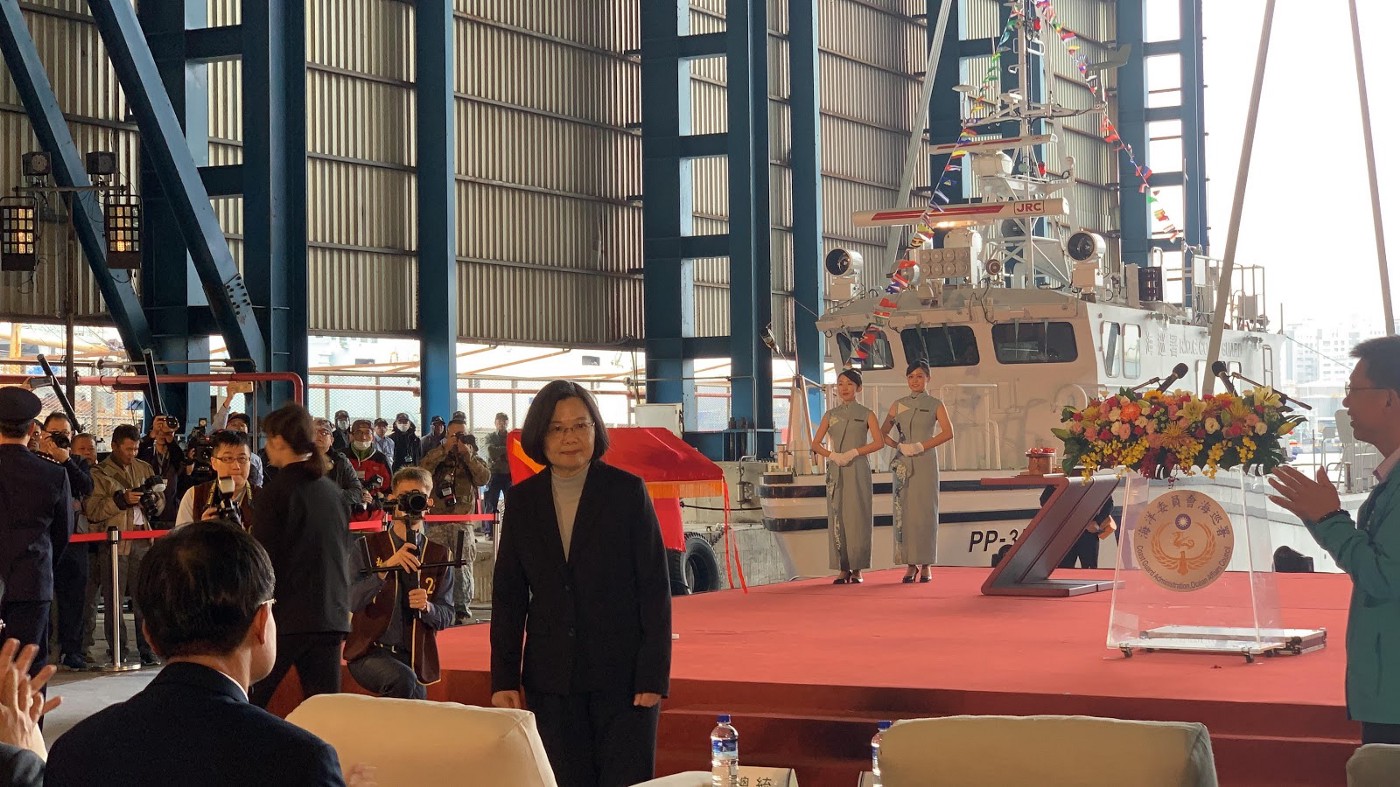 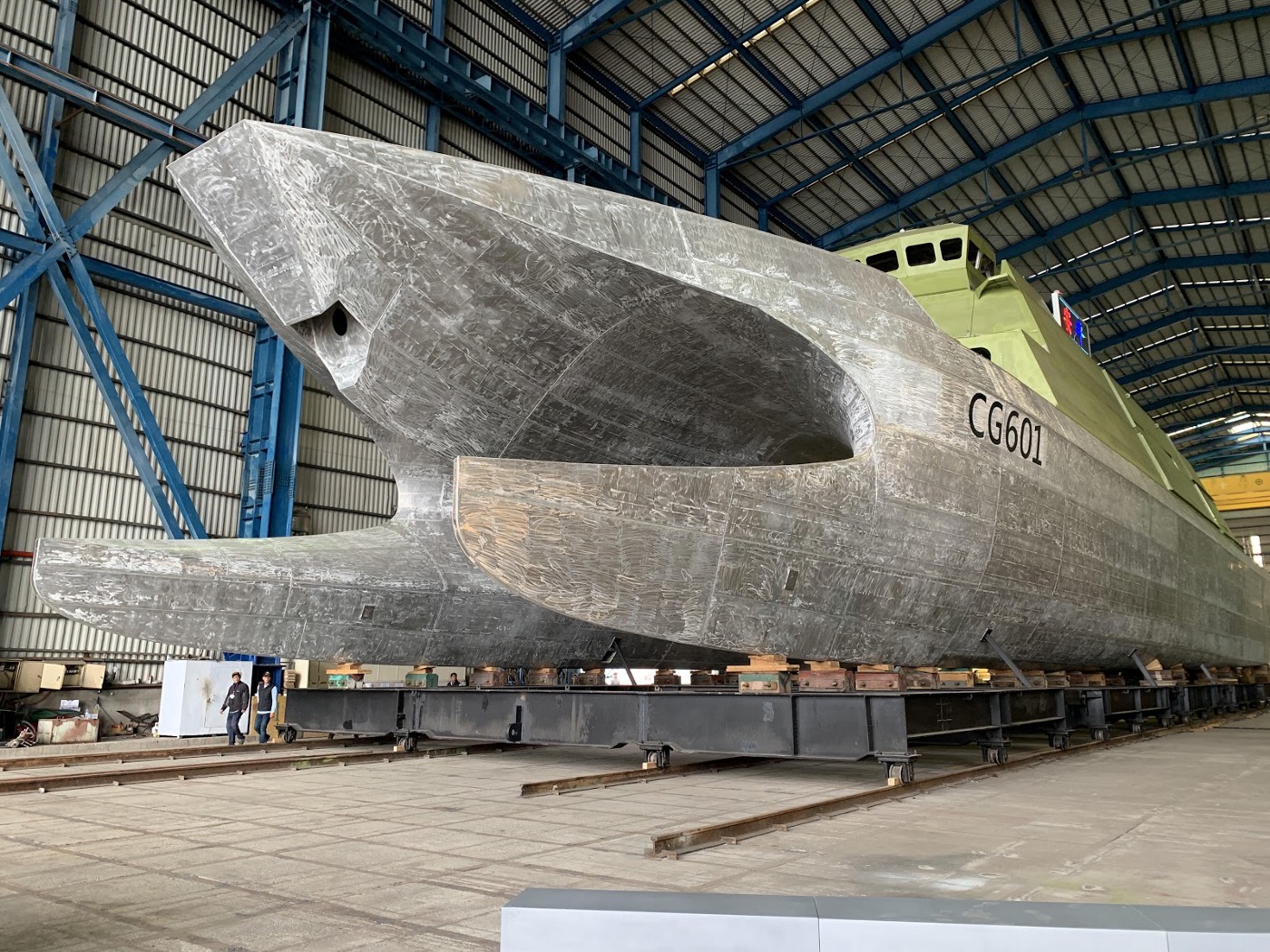 CyCraft has been selected by several leading Taiwanese shipbuilding vendors to protect them from advanced cyber attacks. CyCraft safeguards both networks and endpoints of the offices and shipyards.

“The shipbuilding industry is an area that needs advanced security solutions yet needs to be sustainable with minimal manpower and cyber operational expertise.” – Dr. Benson Wu, CyCraft Founder and CEO

Dr. Benson Wu is also the Executive Supervisor of the Taiwan National Defense Industry Development Association (TW-DIDA). The non-profit organization was founded in 2017 – the same year as CyCraft. TW-DIDA’s mission is to promote the development of Taiwan’s national defense industry by facilitating interactions between academia, industry, and government officials.

Security is a serious concern for Pi-Hsiang Han, JSSC CEO and Chairman of TW-DIDA. In addition to completing the manufacture of the 64 new patrol ships, JSSC has recently been commissioned by the Taiwan Government to construct submarines for the Taiwan Navy.

While not an official Taiwan Government agency, Pi-Hsiang Han’s concerns are well founded. Taiwan government networks face about 30 million cyber attacks every month, and half of them will most likely be attributed to China, stated Howard Jyan, director-general of Taiwan Cyber Security Agency, BBC New reports.

Stay up to date with the latest in CyCraft security news and IT security solutions on Twitter, LinkedIn, and our website at CyCraft.com.