Last year, CyCraft was commissioned by one of the four leading fabless semiconductor companies in the world, with over 7.7 billion USD in annual revenue and over 25 global branches, to perform a digital forensic due diligence investigation on the entire IT system of a recently acquired company. The client estimated the due diligence investigation to take several months. CyCraft completed the task in a few days, saving the billion-dollar company 95 percent of the projected cost. Impressive. However, what’s even more impressive is that two years prior to that due diligence investigation, CyCraft didn’t even exist.

In the span of two years, CyCraft Technology went from an idea in a coffee shop to closing deals with billion dollar companies. How is this possible?

Money (經濟日報), a Taiwanese news site and magazine, released three articles this month answering this question. Here is an English summation of their three articles.

CyCraft Technology was founded by Jeremy “Birdman” Chiu, Benson Wu and PK Tsung. They first met many years ago in CHROOT, a Taiwanese hacker social group. In 2017, they founded CyCraft, but it was far from their first entrepreneurial venture.

Birdman founded two previous startups–both of which were acquired. The second was acquired in 2011 by Verint, a New York-based analytics company traded on NASDAQ. The acquisition amount was 100 times the startup’s initial investment.

In 2014, after the acquisition of his second startup was completed, Birdman had rekindled his passion for developing an automated security platform and knew exactly whom he wanted to develop this technology with–his longtime friends and cohorts, Benson Wu and PK Tsung.

After securing funding from Temasek, a Singaporean holding company, CyCraft was able to seize the Taiwan AI security market within the year and even expanded internationally. International growth is difficult for Taiwanese startups, but due to the nature and design of its platform, CyCraft was able and ready to serve the ten ASEAN countries. Within two years, CyCraft not only opened their Tokyo Office but had begun automating SOC operations for the top banks in Taiwan, Fortune Global 500 companies, national governments, and SMEs in several APAC countries including Singapore, Japan, Vietnam, and Thailand.

“We don’t lack talent. We currently have seven interns. Everyone is crazy about interviewing for a job here.”

“We currently have seven interns,” is putting it mildly. Six of the seven interns come from the most prestigious universities in the country: National Chiao Tung University, National Taiwan University of Science and Technology (“Taiwan Tech”), and National Taiwan University, the most prestigious university in Taiwan and one of the best universities in Asia. These six interns were also members of BFKinesiS, which won 2nd place at 2019 DEFCON’s international CTF competition in Las Vegas earlier this year. The lone seventh intern may only be 16 years old, but is a leader in the AI Club at a top Taiwan high school, that only lets in the top one percent of students.

“Young people come here to learn and grow. You can be a tiny part of a larger company and be secure with your job for a good long while, but you will always be viewed as replaceable. CyCraft is a new venture. We’re still growing and evolving. When talent comes to us, they develop with us. We also work with the Ministry of Education to train cyber talent, and we still maintain healthy relations with the hacker social groups of Taiwan. All of our staff has come through recommendations of our current team. We don’t even recruit at security conferences.”

In addition to recruiting and developing tomorrow’s cyber talent, Birdman wanted to a better work environment for his staff. 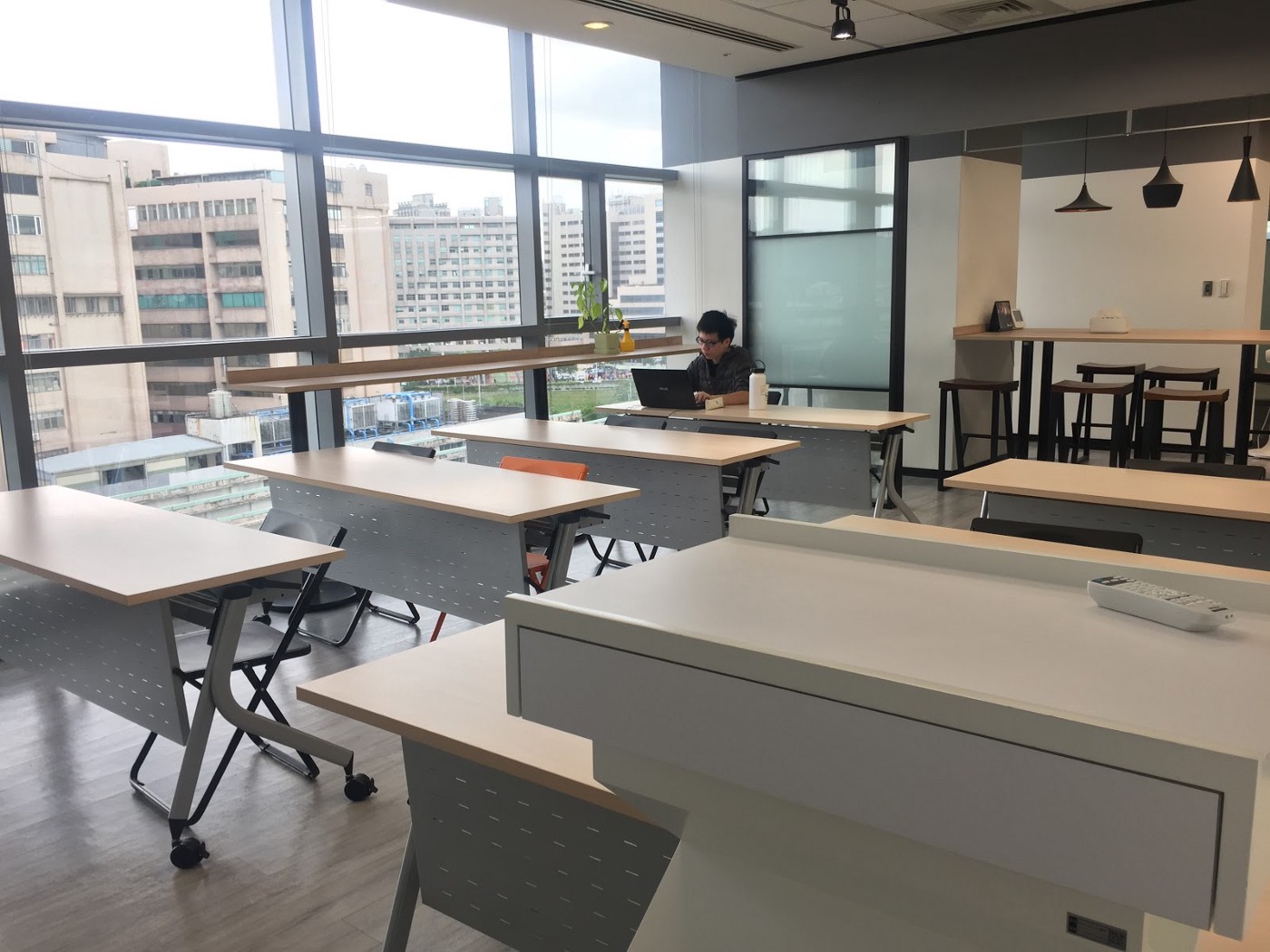 On Fridays, the classroom hosts weekly Tech Talks. On other days, interns use it as their office.

“With the last startup, we had eight people and the work environment was difficult. This time, the office is full of sunlight, and our staff must go home before sunset to prevent them from working too many hours. The office must turn off the lights.”

Birdman jokes, “Code filled with resentment from overtime is difficult to untangle and read.”

Through its cutting edge AI-driven CyCarrier AIR platform and cultivating a healthy and cooperative work environment, it’s not difficult to see how CyCraft has been able to consistently grow and expand across Asia in its first two years. But the real question remains: what lies next for Asia’s new hotshot cybersecurity company?